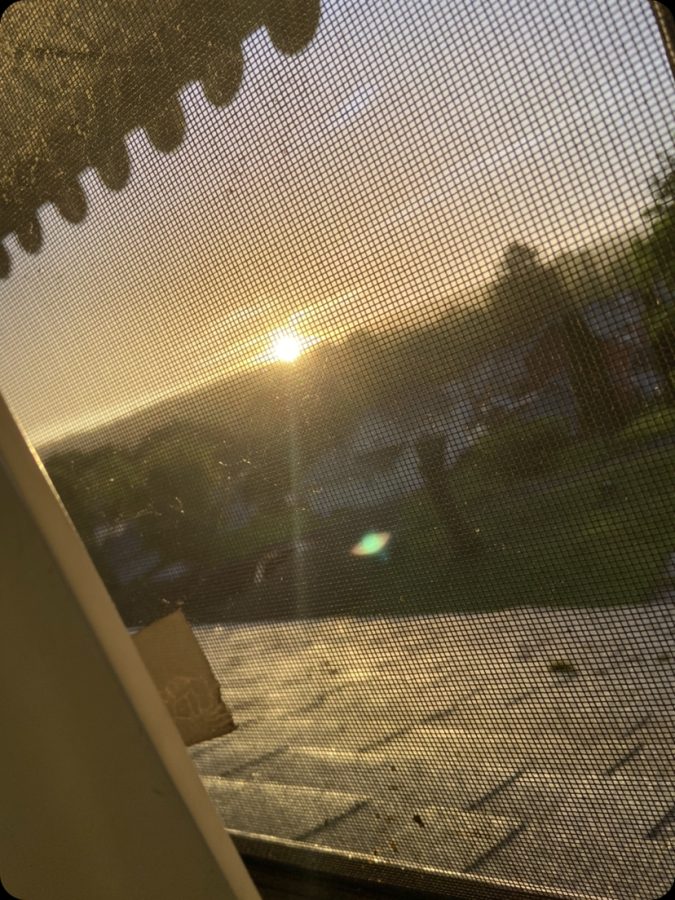 This photo best fits the poem. I also wrote it around this time of day.

Her story was never like a fairytale it was more like a nightmare but beautiful in a way,

Her story started out with light and joy like many of ours but along the way, her story got darker and darker until there wasn’t any light left.

Her life, also known as her story; was so unbelievably tainted that even God himself would cry.

Her story got darker due to her impending trauma, you know the type of trauma that you never want to speak of.

Her trauma started with love, death, and abuse.

Her lover left and betrayed her, her mother; dead and her father; gone.

Her body; scarred and beaten, for that of which she can’t explain.

Her spirit ripped from her body.

Her happiness is drained by the storm she calls herself.

She experienced the worst, but yet she did not drown in despair.

But she did not overcome her demons that is why she is known as the dark queen.

She was made into the dark queen not birth as such.

She chooses to give in after fighting so long that is why;

She is to be feared not loved, because she is the true monster of this twisted fairytale.