What is Michael Mootz Candies? 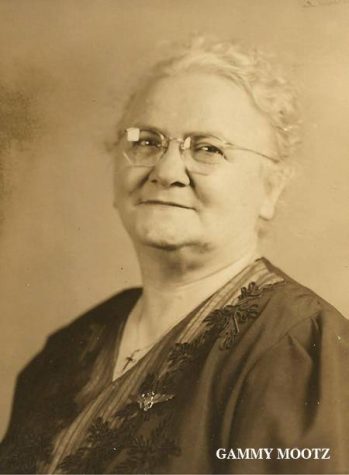 It all started in the early 1900s. Catherine Mootz, also known as Gammy, had made too much chocolate for her family and decided to sell it at their grocery store in Pottsville, PA. Her chocolate ended up becoming so popular that they closed the grocery store. Then in 1919, Mootz Homemade Candies came to be. In the late 1940s, the business was passed down to her children: BJ Mootz, Ginny Gallanger, and Georgine Buckley. Sadly. Mootz Candies in Pottsville closed in 2010 due to structural damage.

Michael Mootz, BJ’s son, decided he wanted to pursue a career in the candy business. The store in Pottsville was already supporting three families and Michael he knew he would need to open his own store. In 1975, he moved to Wilkes-Barre and opened “Michael’s Candies.” His father, BJ, would not let him use the Mootz last name until he proved himself worthy of it. While Michael was selling fudge at fairs and shopping malls, he met his future wife, Debi Beck. Michael and Debi got married in 1979 and Debi became Michael’s business partner. They spent the next 40 years expanding their business. 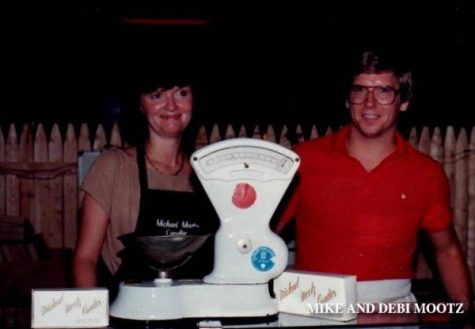 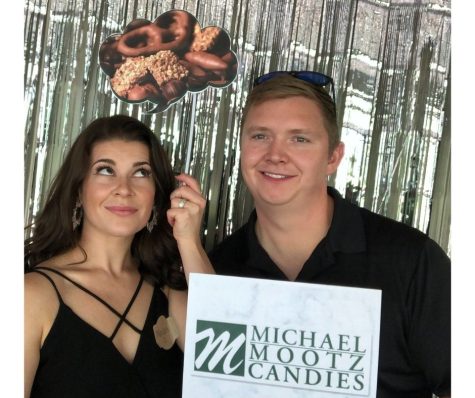 That is the history of Michael Mootz Candies and how it came to be. Many families are familiar with the Mootz last name thanks to their incredible chocolate. With every season that comes, there are different products in the store. And with The Creamery opening shortly, Michael Mootz Candies has a lot to offer the customers. Here are some of the year-round items they gave to offer.

When you walk in, you will notice the fudge case. Michael Mootz fudge is always made fresh and is hand cut for whoever may like some. The fudge flavors are:

Alongside all of these chocolates, Michael Mootz Candies also sells tempering chocolate. Bring the sweet fun home and try your own creations while still having the amazing taste of Michael Mootz chocolate.

Along with the large variety of chocolates, they also have many different chocolate-covered items. Some of the items include:

With all of that being in mind, The Creamery next door will put most of the chocolates on their ice cream. The Creamery opens May 6th for Mother’s Day Weekend. Make sure to stop by and grab some ice cream because I know it was missed by many. 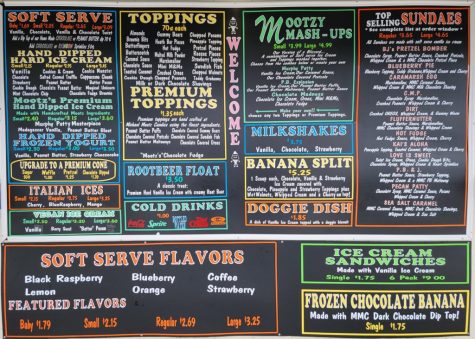 If you are looking for something for that special occasion, you are in luck. Michael Mootz Candies can mold many different shapes for weddings, baby showers, christenings, and much more. You can also custom-make your own mold if applicable. Talk with Meagan or Jason for any inquiries about molding.

Along with molding, Michael Mootz also makes baskets. Meagan Mootz took on basket making for many years until Kelsi O’Conner came along and was mentored. Kelsi is a graduate of GNA and known by many. Now, Kelsi makes many of the baskets you see in the store today. Kelsi is one of the best basket makers Michael Mootz Candies has along with Meagan. With their hard work, they have made many baskets that have brought the store to life with creativity.

With fair season quickly approaching, make sure to keep an eye out for Michael Mootz Candies at a fairground near you. Who knows, you might just stumble across some of the best chocolate all of PA has to offer. If you have the chance, stop by and get some delicious chocolate.

So, what do you think of Michael Mootz Candies now? Sound like you need to head on over and get some chocolate. I think so!